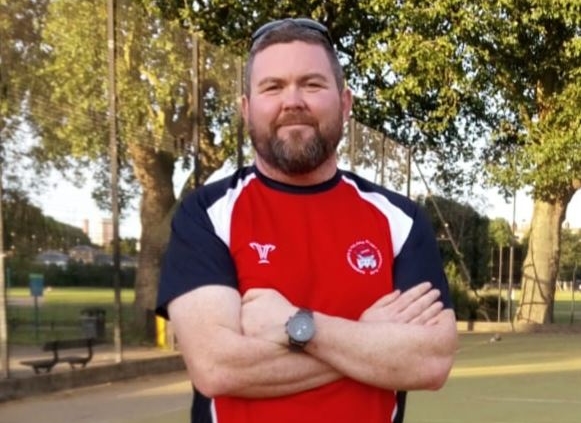 Hammersmith & Fulham RFC is pleased to announce the appointment of Mark Jackson as its new head coach for the 2019/20 season. Mark is well known in Middlesex Rugby, serving not only as Head Coach of CS Stags 1863 (Civil Service RFC) with whom he won the London South One League in 2017-18, and led his side to Middlesex Cup triumphs in 2016-17 and 2017-18, but also currently serving as the Head of Coach of Middlesex Rugby.

Prior to this, Mark was St.Mary’s WRFC Head Coach, who he trained to become champions of the BUCS South East League in 2018-19.

Mark’s already started and joined us last week for our first week of pre-season. Why not come down every Tuesday and be a part it?