Welcome to the Hammers

The 2020-2021 Youth, Junior and Minis season will commence on Sunday 6th September.
Membership for next season will open on 1st August – we will send you a reminder!

We look forward to seeing our youth members return in September and to welcoming new members. (Obviously this is subject to the current crisis passing and restrictions being lifted).

Rugby is a sport that helps young people to develop confidence and comradeship within themselves by learning the arts of teamwork, discipline, respect, sportsmanship and enjoyment. All this whilst being taught how to pass, tackle and scrummage in the most friendly and sociable of atmospheres. 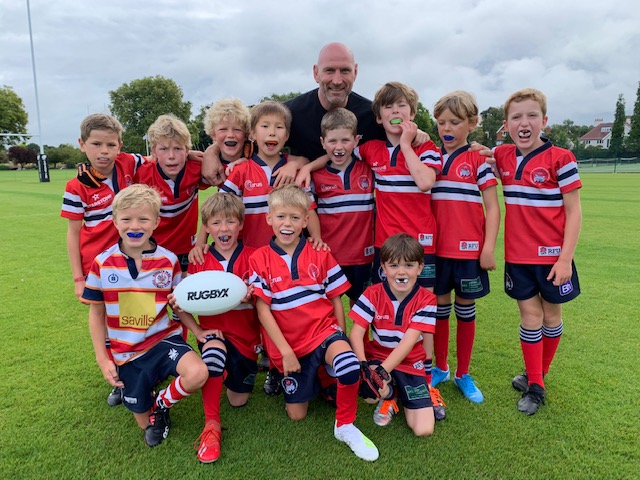 We do much more than just play rugby.
We set the bar high in everything we do.
#HRFC

JOIN US FIND OUT MORE

If it’s happening at Hammers, read about it here…

Hamptons International have renewed their sponsorship of the club for a further three years in a deal which sees them retain their position as main club sponsor. 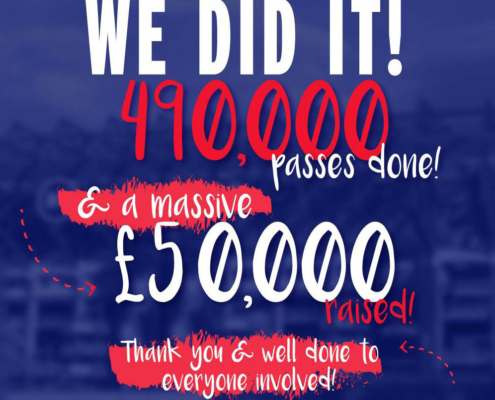 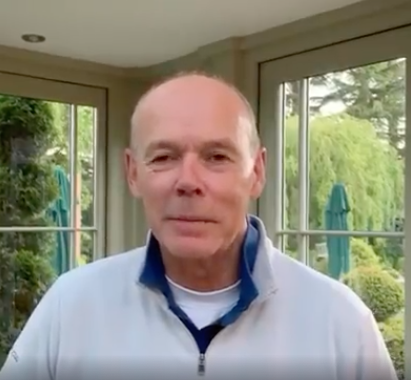 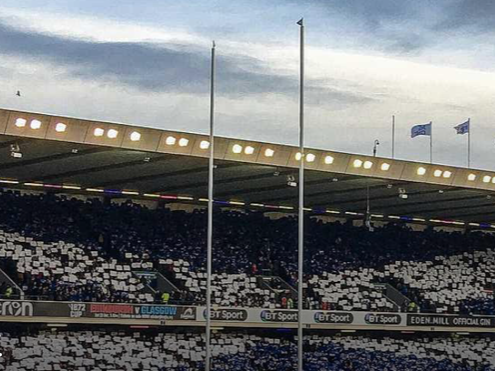 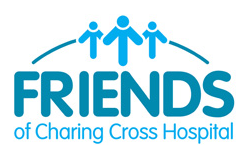 Come and join us

Our youth section of Under 8s to Under 18s has a unique approach with all our age groups squads, which is that all players must enjoy their rugby experience at the Club whether taking part in training or games and this instruction is reinforced by the all coaches who look after the different age groups, making sure that the activities they provide has the a strong fun element to the development of the players rugby skills.

The Club’s age groups from under 6 to 14 will from now on be playing under the new directive from the RFU called New Rules of Play, which is based more on non-competitive rugby, with the emphasis on skill development and enjoyment. 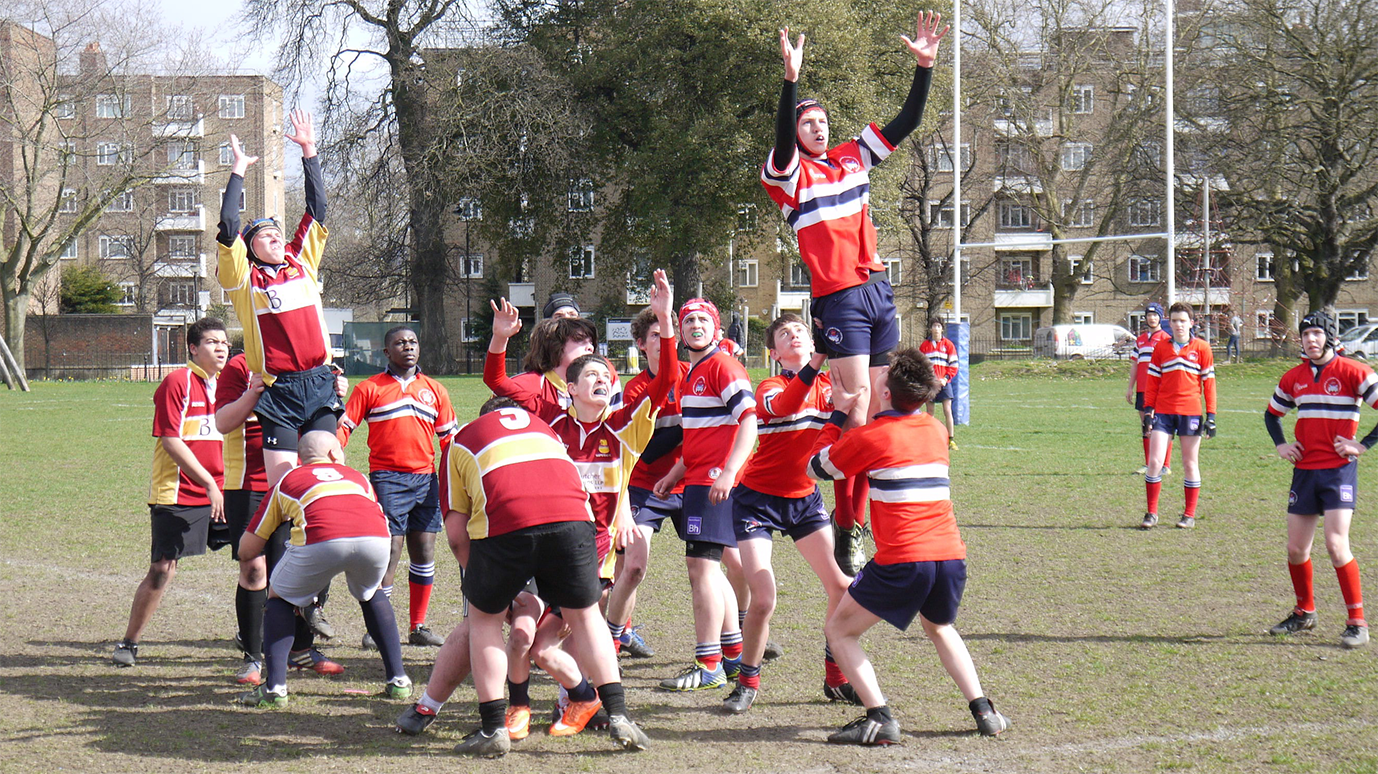 The under 6 age group, known as Little Hammers is the first introduction to the game of rugby union to our budding stars of the future, who learn the fundamental techniques of passing, alignment and running with the ball, whilst having great deal of fun along the way, playing tag rugby under the guidance of lead coach and a large number of parent volunteers.

Our under 7s squad and will be looking to improve on and expand the skills and awareness of the players, whilst still using tags.

The under 8s are now getting into the more competitive area of rugby, but still having a strong element of fun and enjoyment develop into their game under the guidance of lead coach. This age group still play tag rugby but as the boys and girls increase their rugby playing skills a more technical aspect to the games are introduce.

Players now learn the traditional way of playing rugby union in the under 9 age group. The players are able to throw away the tags once and for all and get to grips with scrums, tackling, rucking and mauling. At Hammersmith & Fulham we focus on building up confidence as well as ensuring that all our under 9s understand the importance of continually practice to get the correct techniques to ensure safety and enjoyment of the boys and girls.

The boys and girls in the under 10 age group are discovering how to compete in different situations and mastering uncontested scrums. It’s all about learning, developing skills and confidence and playing the best team sport there is out there: strong values, respect, determination, sportsmanship and friendship. The squad teams play a lot of friendly matches against local teams and take part in many rugby festivals.

Great deal of emphasis at under 11 age group is put into developing and building upon the basic skills of rugby. The coaches aim to encourage consistency amongst the players through hard work and discipline on the training field. They also try and teach the players to think much more about their play and position both with and without the ball. It’s very much then the commitment and determination of the players that shines through on the playing field, which makes them a formidable unit. 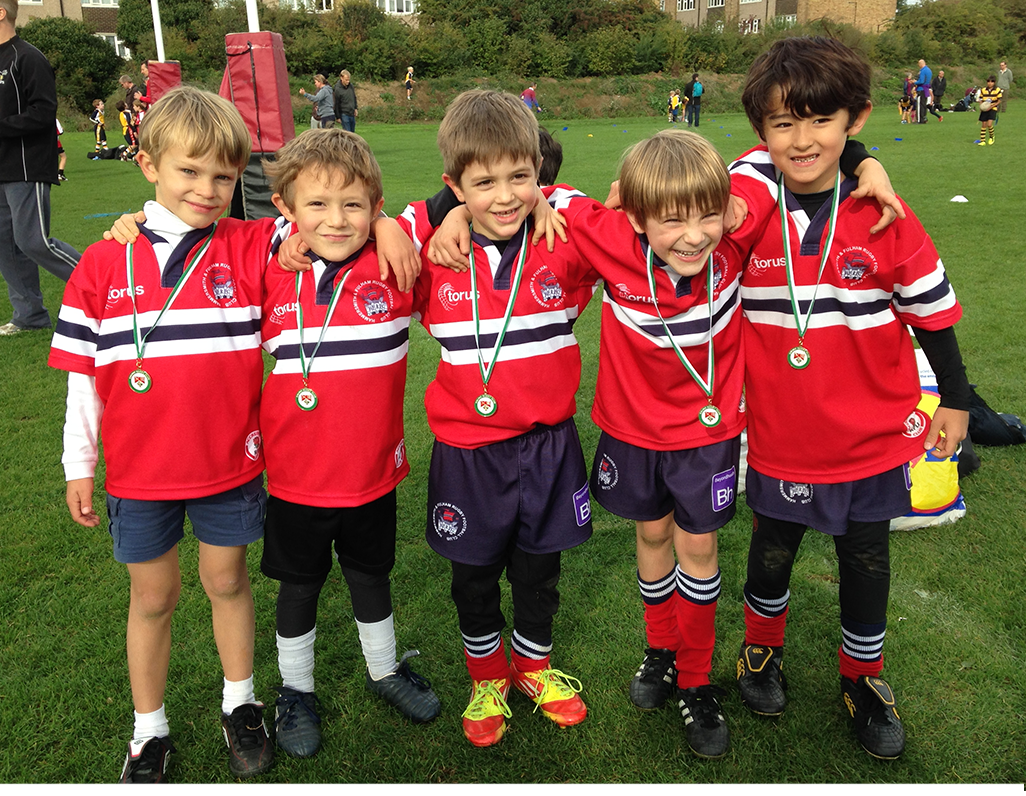 The under 12’s are a close knit squad of kids who enjoy their rugby, whilst training and playing matches to their highest ability. Many of the players have been with the club since the Little Hammers age group. All the coaches get the players to learn and play rugby in a safe and friendly environment every Sunday at Hurlingham Park, with confidence and commitment. The coaches will endeavour to improve and enhance the skills and awareness of all the children with their rugby development via various training routines that will involve enjoyment, whilst taking part in this great game.

For our Under 13 age group it is their first introduction to 15-a-side rugby and the objective of the coaches to teach and develop the team skills and awareness for playing on larger playing areas with less space on the field of play and greater number of opposition players. The intention is play an attractive brand of rugby that is enjoyed by all players and parents throughout the season.

Our U16s to U18s all play in the Saracens/Hertfordshire and Middlesex Leagues in various divisions and this is ideal preparation for the players to advance to senior men’s rugby when they leave school. It is hope that many of the players in these age groups will continue to play for the club when they leave the school and university environment. 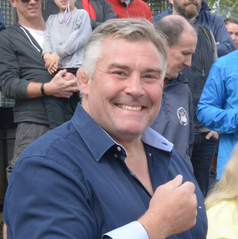