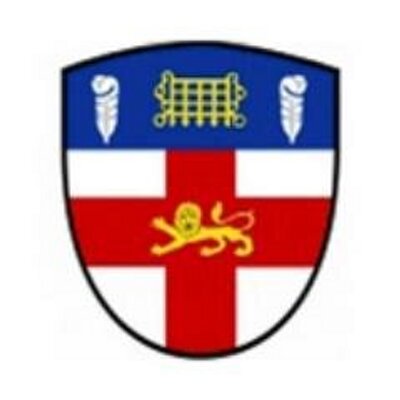 The Hammers 2s had an away league fixture at Chiswick to face HAC. It had been a tough week of soul searching for the team after the heavy loss against Belsize 2s.

It was a beautiful day for footy and playing on the 4G pitch would encourage running rugby. The boys started well going up 5-0 after 15 minutes and looked the better team, especially in the backs. Then it was a real arm wrestle from then on. By half time it was 12-7. Small errors and lapses in concentration kept HAC in the game.

A try early into the second half gave us some breathing room taking the score 17 – 7. We looked to close out the game from there but through weak defence and silly mistakes HAC managed to score and bring it back to 17-14.

The last 25 minutes were going to be tough for Hammers as HAC had their tails up and had the boys defending their line for long periods of time. Then we clicked into gear and showed real steel holding off waves off attack.

A break off the scrum on our 5m from winger Joe Crawley swung the momentum and gave the boost the boys needed to finish off the game. With some great individual efforts, we took the game away from HAC with the final score being 29-19. HAC scored on the last play of the game.

Great step up as a team from the previous week and we are looking forward to taking on one of the top teams in the league, London Welsh. It should be a cracker of a game