to all our sponsors and partners, without whom we couldn’t do what we do!

Hamptons has been matching people with the property that’s right for them, locally, nationally and internationally, since 1869

INHOUS is an independent residential property consultancy helping high-net-worth individuals from across the globe buy, sell and let exceptional property 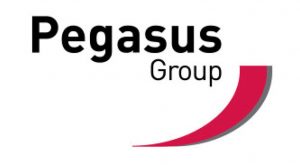 Sports Direct is your one stop sport shop for the biggest brands in sports fashion, clothing, footwear and accessories 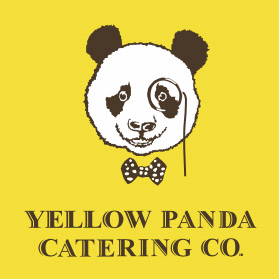 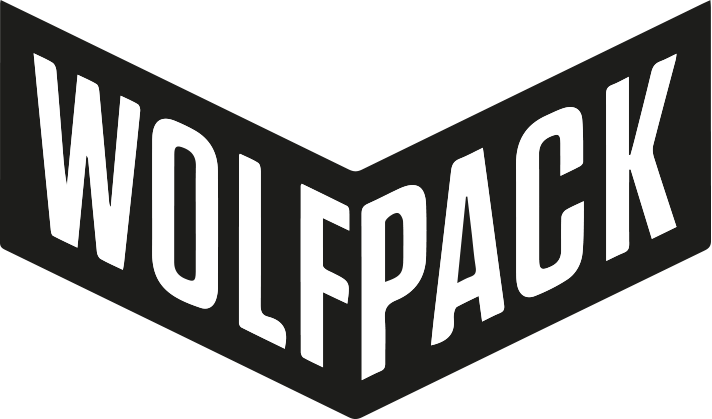 Founded by two rugby players on a mission to create dangerously good lager for London's social animals. Rugby made them. Beer saved them

Zitron has over 50 years of designing, manufacturing and supplying bespoke underground ventilation systems

Portobello are dedicated to brewing beautifully balanced beers with full flavour, endless drinkability and consistency from one glass to the next

Boomerang Design is a small design agency with a big difference, giving you a better return on your marketing investment for all your digital and print design needs

If you would like to contribute to the growth of club rugby within your local community, there’s no better club to get involved with than Hammersmith & Fulham RFC.

Established in 1978, The Hammers have developed into one of London’s largest and fastest growing rugby clubs. Boasting over 450 members from the age of 5 years and upwards, with five senior men’s sides, a ladies team, a ‘Veterans’ XV and a growing and successful minis and youth section, nearly 1,000 local people are directly or indirectly associated with the Club.

We would like to develop working partnerships with a successful and prominent local business/organisation to help us to continue to grow and build across all levels and age groups, as well as giving your company and its brand greater exposure in the local area and wider London sporting communities.

With our direct contacts into the community and our excellent links with the four local newspapers who report all of our games and run regular features on the club, links with the national rugby press and an active and varied social media presence, Hammers can offer excellent promotional opportunities to local and national companies who want to do business in the area.

TO FIND OUT MORE OR TALK TO US ABOUT WHAT WE CAN OFFER, PLEASE EMAIL US AT SPONSORSHIP@FULHAMRUGBY.CO.UK

Accredited by the Rugby Football Union and Middlesex Rugby

Based in Hurlingham Park, Fulham

Active from July to May

Fully amateur – nobody is paid to play

One of the largest rugby union clubs in Middlesex

Raised over £200,000 for charity since 1978 including over £50,000 during the first lockdown for the Friends of Charing Cross Hospital

GET IN TOUCH
Scroll to top